Hallmarks of Labour Foundation celebrated Its 25th anniversary and Role Model Awards on Saturday, December 11, 2021. It was indeed a glorious event where ten accomplished Great Nigerians were honoured and awarded for their outstanding contributions to the growth of our Nation.

In line with the HLF objectives; Positioning tomorrow’s Leaders to achieve their maximum potentials. Three schools received the HLF Young Achievers Award for emerging as the Best performing school in WASSCE. for 2018, 2019 and 2020. They are; Air Force Secondary School, Ikeja, Christ the King College, Abuja, and Total Education Development Academy, Aba respectively.

They each received a cash price of One hundred thousand Naira ( N100, 000) from the Foundation.

The Minister for Science and Technology, Dr. Ogbonnaya Onu, also donated a science kit to the school in support of the Foundation’s efforts and in recognition of the schools’ excellent performance in their examination, adding that such gestures will encourage the pupils to work harder. He concluded by congratulating the awardees and the Executive Secretary of the Foundation, Mrs. Patricia Otuedon-Arawore for the great work they are doing in the nation. 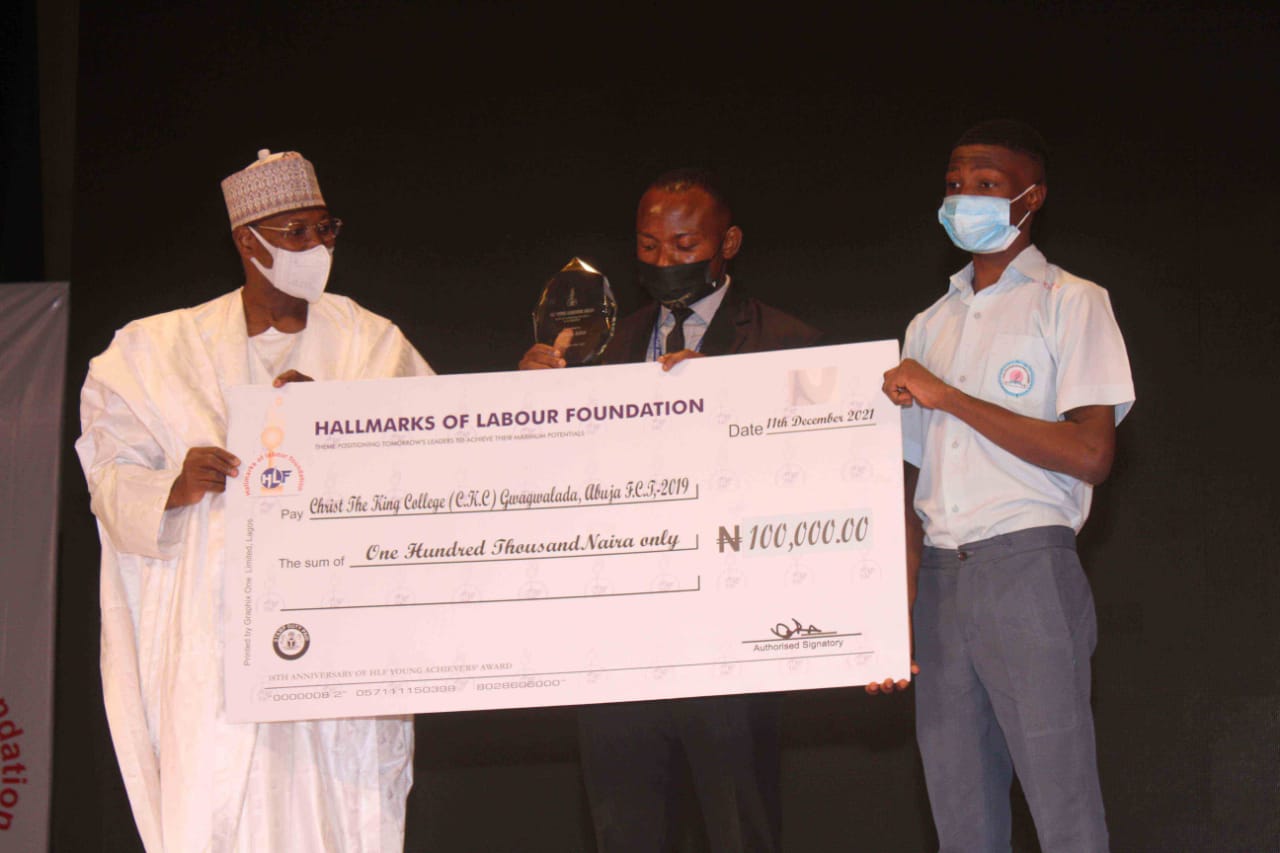 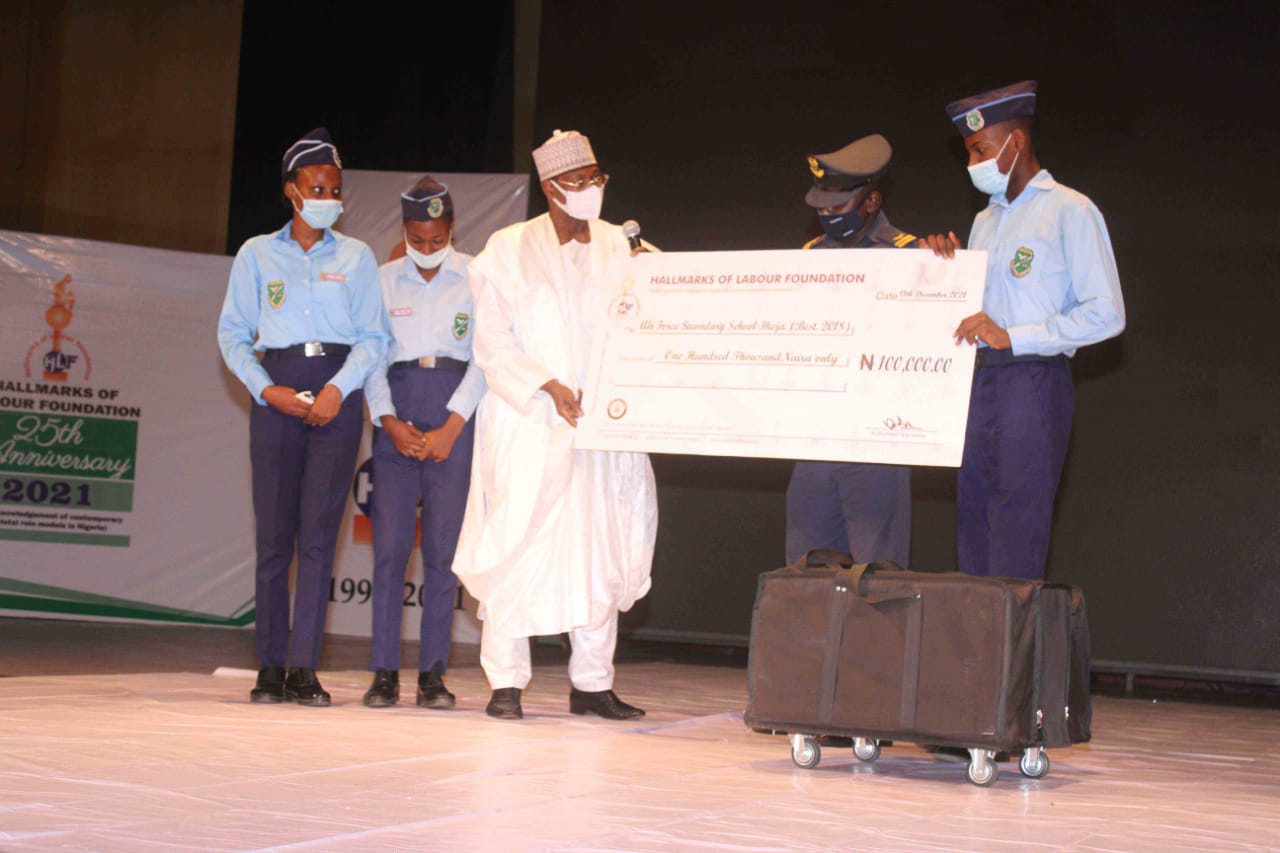