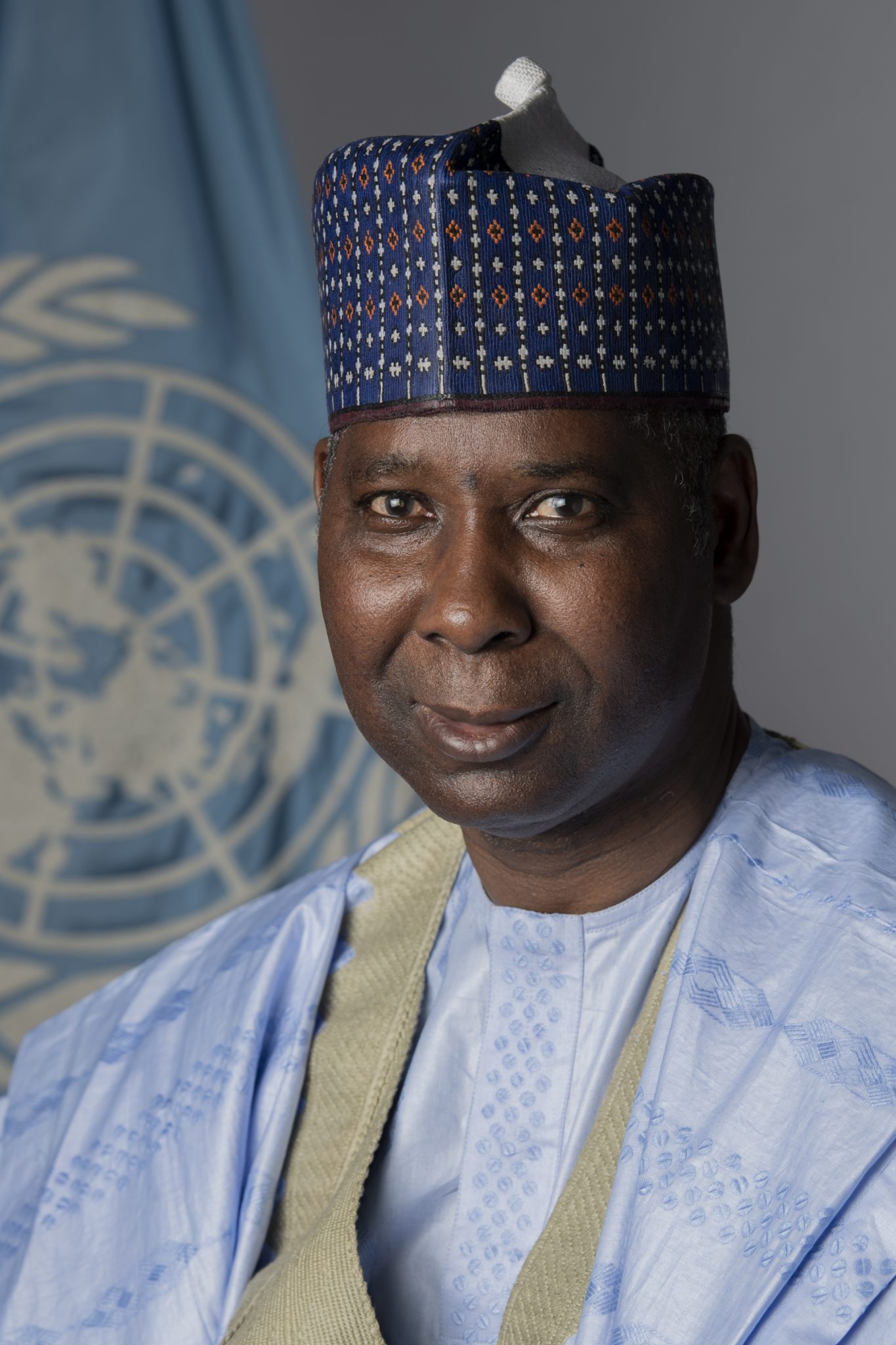 He started his academic career at Usmanu Danfodiyo University [UDU], Sokoto as a Graduate Assistant in 1980 and rose to a full Professor in 1998.

Between 2000 and 2004, Professor Mohammad-Bande served as Director-General, African Training & Research Centre in Administration for Development (CAFRAD), based in Tangier, Morocco. Established by African governments in 1964, the Centre is the continent’s premier inter-governmental forum for governance reform. Under his stewardship, the Centre improved much-needed training for senior African public servants, conducted specialized research on African governance issues, and collaborated with several partners, including the United Nations Department of Economic & Social Affairs.

He returned to UDU to serve as Vice-Chancellor of that University in 2004 during which tenure the institution ranked first in the accreditation of academic programmes in Nigerian universities for the year 2007.

Professor Muhammad-Bande’s profile continued to rise as he was appointed Director-General of the National Institute for Policy & Strategic Studies [NIPSS], Kuru — Nigeria’s foremost leadership think-tank. In his six years at the helm, he initiated tremendous improvements in the quality of the Institute’s programmes and activities. Among these was the setting up of the Political Parties Policy & Leadership Development Centre — the first of its kind in Africa.

Professor Muhammad-Bande returned to the international arena in 2018 as Nigeria’s Permanent Representative to the United Nations. Active on several fronts, he served variously as Vice-President of the 71st Session of the General Assembly, Chair of the Special Committee on Peace-Keeping Operations, Member of the Advisory Board of the UN Counter-Terrorism Centre, and Chair of the Economic Community of West African States [ECOWAS] Group.

Further recognition came on June 4 2019, when the United Nations General Assembly elected him President of its 74th Session.

An Assessor for the Nigerian National Merit Award and for professorial positions in universities, he has received quite a number of commendations within and outside the country. These include the national award of Officer of the Federal Republic [OFR] and honours from the Governments of the United States of America and China.

Ladies & Gentlemen, it is with great pleasure that we invite Professor Tijjani Muhammad-Bande to receive the “2021 Hallmarks of Labour-Emeka Anyaoku Life-Time Achievement Award to Nigeria’s Outstanding International Icon”.