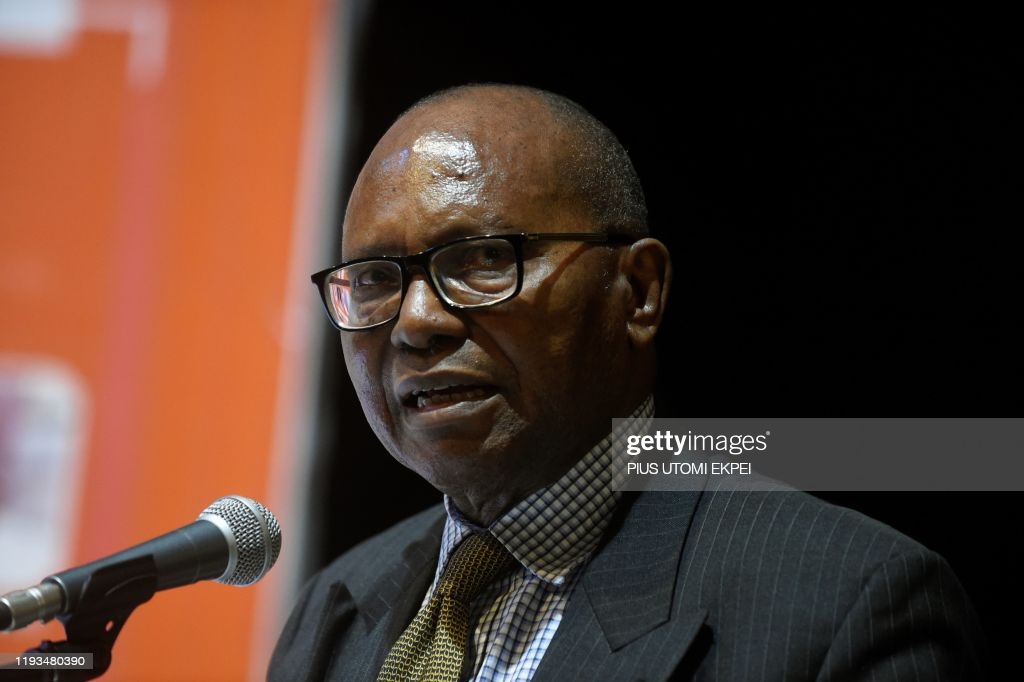 A leading light of the intellectual community Professor Anya Oko Anya is a multi-dimensional personality, statesman, scientist and Boardroom Guru. Although his academic background is in the core sciences, he has relentlessly served our country, Nigeria in numerous ways.

An accomplished Chartered Biologist and Parasitologist, some of his significant research breakthroughs include;

From academia, he veered into the corporate world where he established a reputation as a formidable boardroom colossus in quite a number of blue-chip companies.

He is the founding Director-General of the Nigerian Economic Summit Group and until recently he served on the Board of Directors and the Board of Patrons of the Organization.

Ladies and Gentlemen, we are proud to invite this eminent intellectual, Scientist and authority of contemporary affairs to receive the HLF Role Model Award for Outstanding Contributions in Science and Public Affairs.