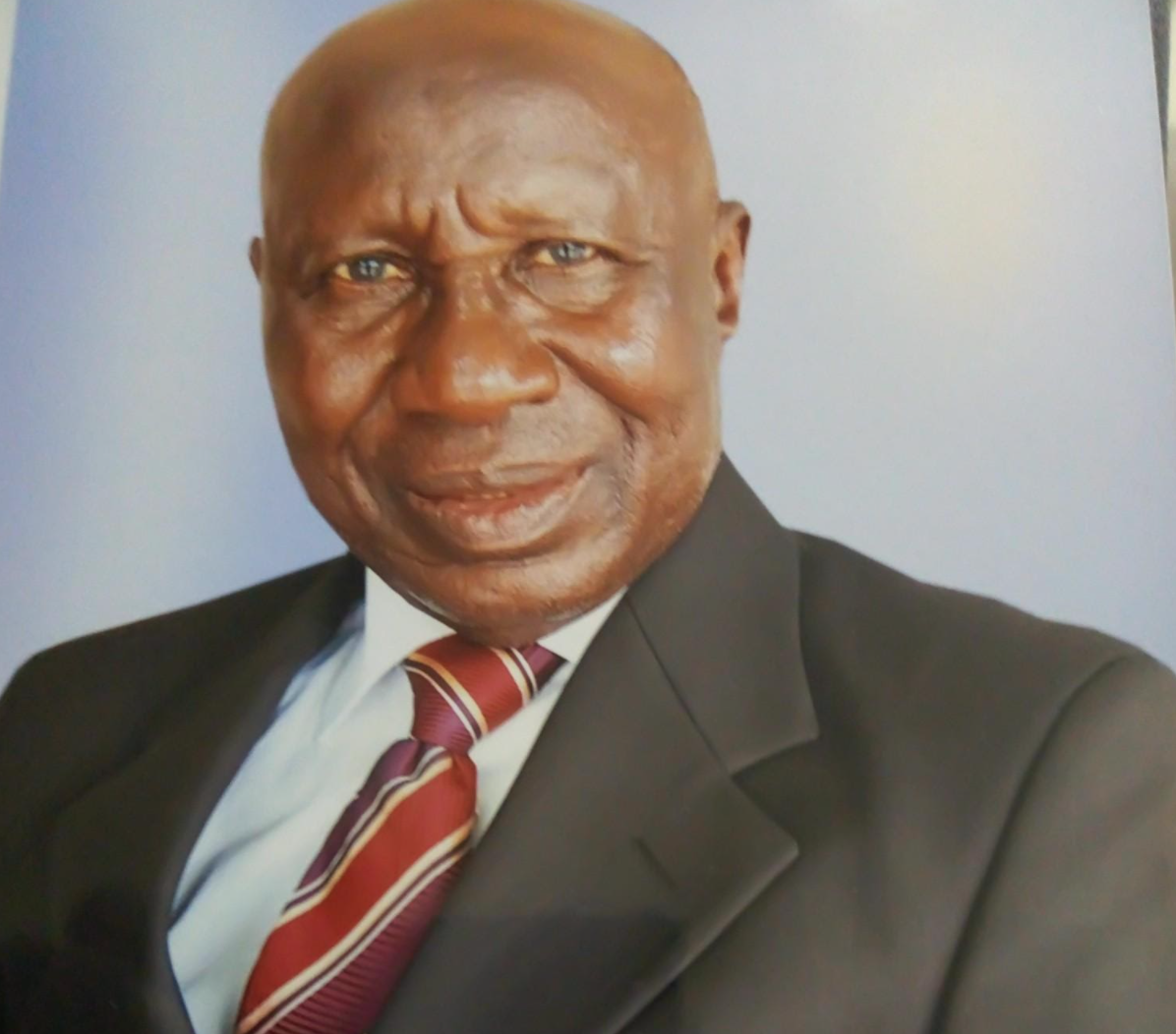 An accomplished Jurist, Honourable Justice Olabanji Orilonise obtained his professional qualifications from the famous Ahmadu Bello University, Zaria and the Nigerian Law School, Lagos. He was called to the Bar as a Barrister & Solicitor of the Supreme Court of Nigeria in June 1971.

As a private legal practitioner for about 15 years, Olabanji Orilonise covered briefs across most parts of the country, particularly the northern and western States. In private practice, he was also deemed worthy to be a member of the then Kwara State Judicial Service Commission.

Appointed a Judge of the High Court of Kwara State in 1986, Hon. Justice Banji Orilonise served in a number of judicial divisions in that State. Beyond the regular Courts, he also undertook special, highly-sensitive assignments in the public interest. These included: Member & later Chairman, Kwara State Local Government Election Petition Tribunal;  Chairman of the Kwara State Armed Robbery & Fire Arms Tribunal and the National Assembly, Governorship & State House of Assembly Election Petition Tribunal sitting in Benin-City, Edo State. In those capacities, he flatly refused and rejected monetary and promotion inducements from the highest echelon of the nation’s judiciary. As Chairman of the Edo State Election petition tribunal, he openly condemned and rejected the offer of One hundred million Naira (N100M) Bribe, by the People’s Democratic Party to sway the Tribunal’s decision in favour of the PDP Candidate.The story hit media headlines when in open Court,Hon Justice Orilonise emphatically  warned political parties to steer clear of members of the Tribunal.  In refusing to pervert the law, Hon. Justice Banji Orilonise led his Tribunal to restore the mandate given by the electorate of Edo State to Comrade Adams Oshiomhole in the 2007 governorship election.

As attested to by those that have interacted with him or appeared in his Court, Hon Justice Banji Orilonise is a brilliant, highly-principled, courageous, hard-working, and God-fearing adjudicator whose decisions were seldom faulted or upturned on appeal either by the Court of Appeal or by the Supreme Court. Indeed, Nigerian Law Reports feature several Judgements by the Court of Appeal and Supreme Court on rulings and final decisions delivered by this erudite Jurist at the Court of first instance. Invariably, these have led to exposition of the Law of Evidence as well as the development of our Case Law and Jurisprudence at large.

A happily married man and a grandfather, Hon. Justice Banji Orilonise voluntarily retired from the Bench in 2008; having attained the mandatory exit age of 65 years for High Court Judges.

Ladies & Gentlemen, we respectfully invite Honourable Justice Olabanji Orilonise , a fearless and courageous fighter to receive the Hallmarks of Labour Award for Exemplary/Courageous Service to the Advancement of our Legal System.