In line with our main objective, to nurture confident youths positioned to lead the change for a greater Nigeria; the Foundation continues to recognize outstanding young Nigerian achievers and institutions. The purpose of this exercise is to promote excellence, hard work and healthy rivalry within our schools Nationwide. Christ the King Catholic College, Odolewu, Ijebu-ode, Ogun State, received the foundations donation of eight desktop computers complete with accessories, for emerging as Nigeria’s overall best performing school in the WASSCE 2017.

The Occasion was the presentation of Science Kits by the Honourable Minister for Science &Technology Chief Ogbonnaya Onu to Christ the King College Odolewu, Ijebu-ode -the Recipient of the  Hallmarks of Labour Foundation Award asthe Best performing School in WASSCE 2017.This event took place at the Catholic Chapel of transfiguration VGC Lekki- EpeExpressway on Thursday 31st January 2019.

The Executive Secretary of Hallmarks of Labour Foundation –Mrs Patricia Otuedon Arawore gave the welcome speech where she urged the students to aim for excellence which is achievable as demonstrated by the HLF Role Models –Eminent Nigerians who achieved success by dint of hard work .She donated copies of The Hallmarks of Labour Foundation Series 1-9  for theSchool Library.

Dr Sam Etatuvie who led the team of representatives from the Honourable Minister for Science & Technology in his speech said that the Minister encourages the young ones to take Science and Technology subjects because their lies the hope for a better Nigeria. He further said that  technology drives the world Economy and the Minister is well pleased with their achievement as the Best Performing School in WASSCE 2017  shown by the high powered delegates he sent to represent him at the Presentation of the Science Kit he donated to the School. He urged the Students to keep the flag flying as there is always a Reward for Excellence.

The Principal of the School in his vote of thanks expressed his gratitude to the Honourable of Science & Technology and his team for the Donation of Complete Science Kits for their Science Laboratories which he said will further assist the students in their studies. He also challenged the present set of students to win the Best performing school in the WASSCE Award as they have what it takes to repeat the feat.

The Head Boy of the School also thanked the Minister, The Minister’s Representatives and the Management of Hallmarks of Labour Foundation for the Donation.

On that note amidst cheers and happiness, the Occasion ended. 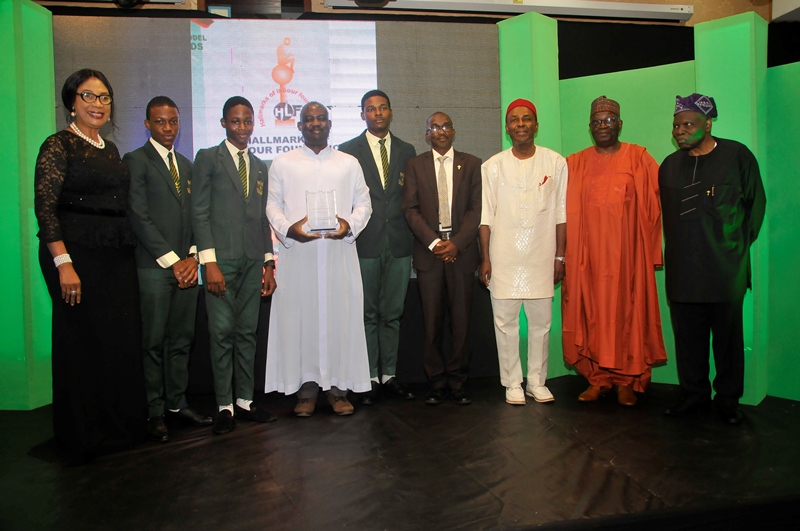 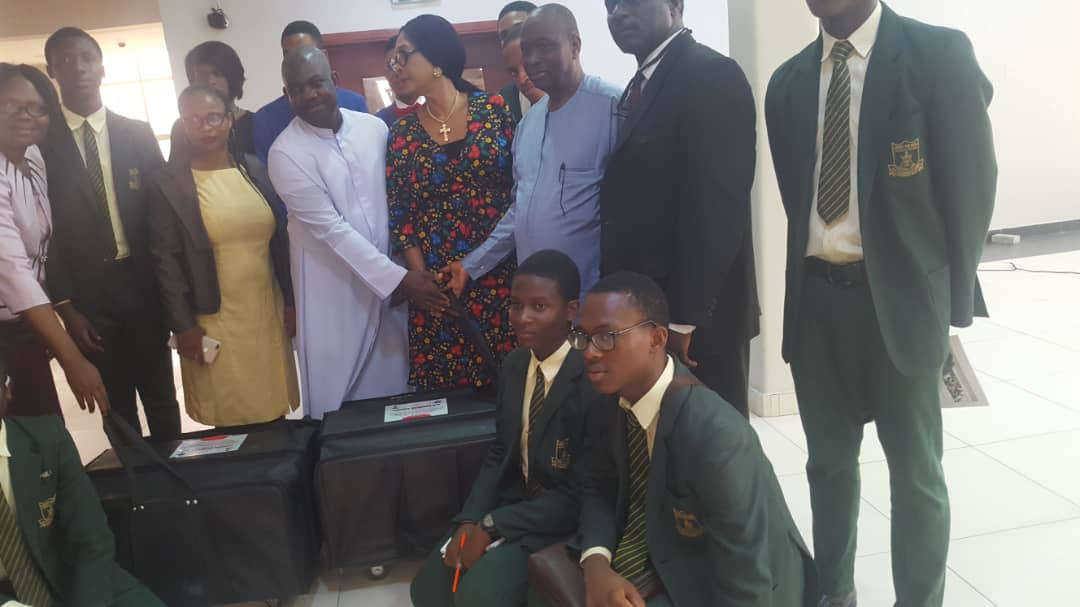 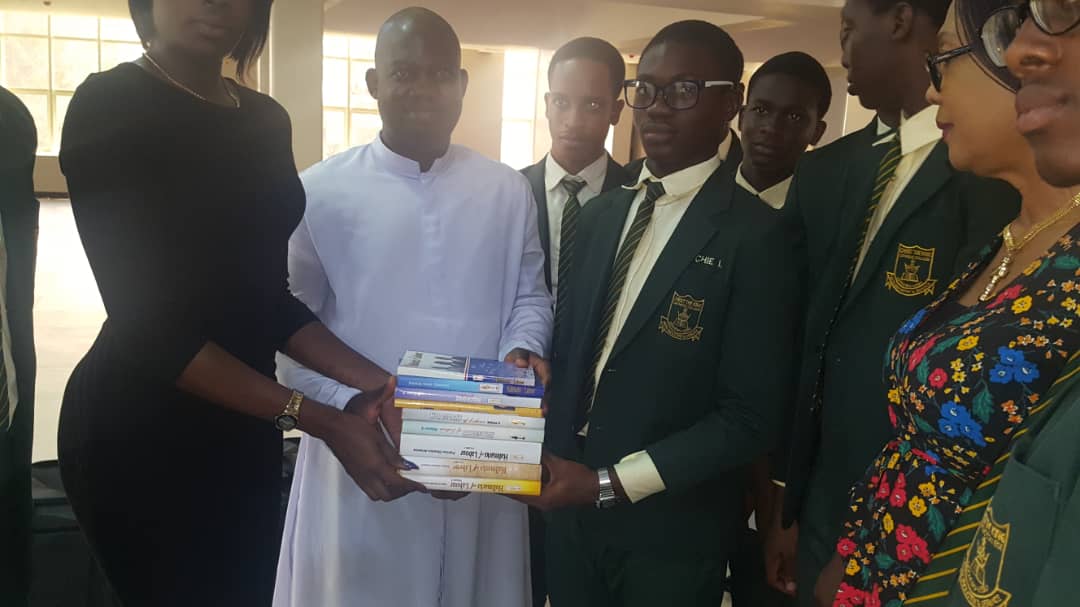 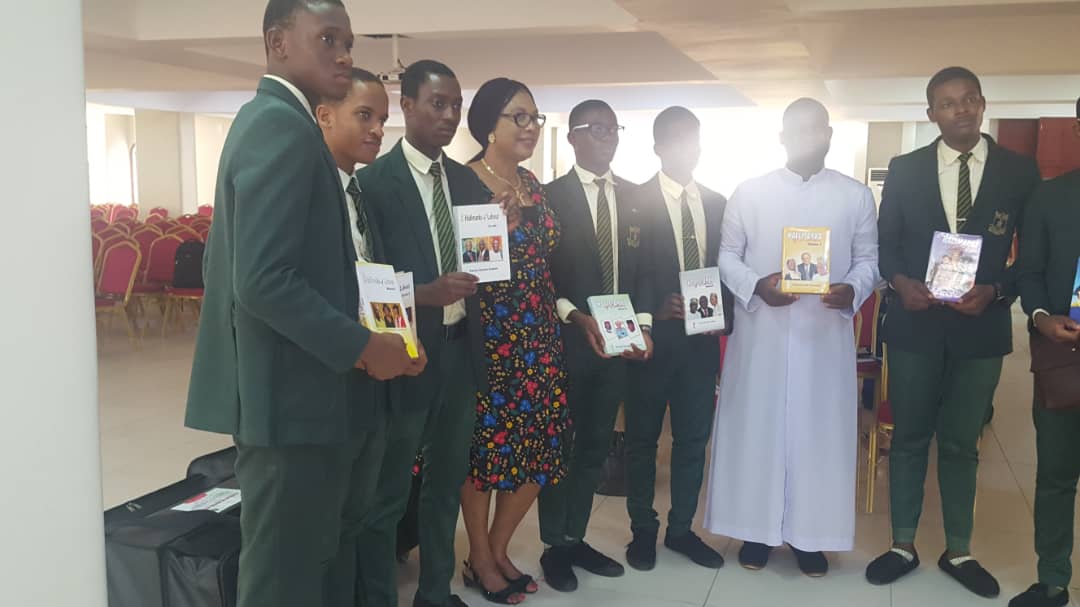