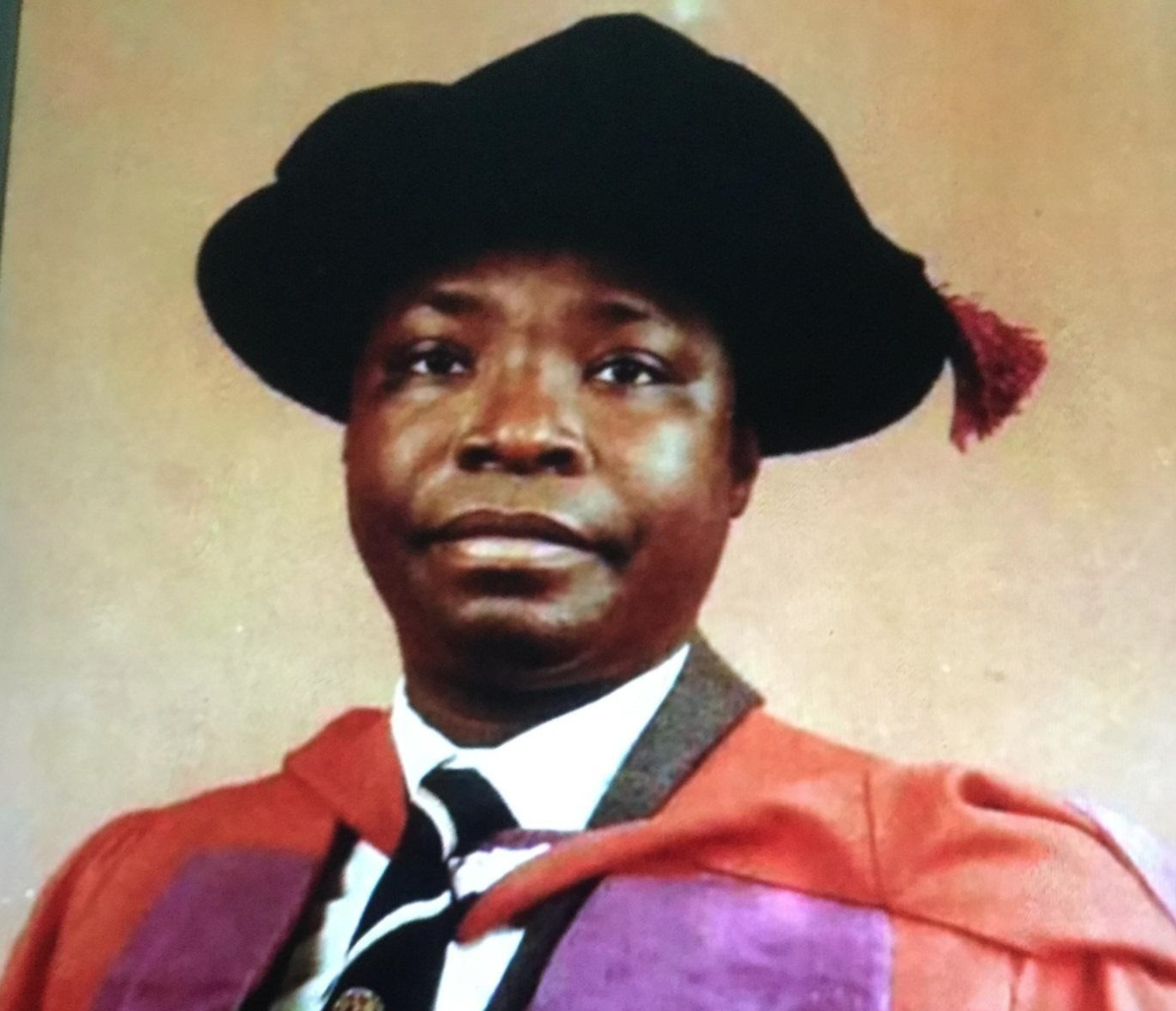 A widely-acknowledged Specialist in Internal Medicine, Infectious Diseases & Immunology, Idris Mohammed was born in Gombe, Nigeria on 15th April 1942. He obtained his professional qualifications in Nigeria, the United Kingdom and Ireland.

Chief Consultant Physician at the Federal Teaching Hospital, Gombe, Gombe State since 2005, Professor Idris Mohammed has worked in the civil service and the University system alike. Among others, he was the Permanent Secretary, Bauchi State Ministry of Health; and attained the rank of Professor at Ahmadu Bello University, Zaria in 1983 before transferring his services to University of Maiduguri the following year.

At Maiduguri, he served as Chief Medical Director/Chief Executive Officer and Provost of the College of Medical Sciences respectively for 9 years. During this period, he built and equipped modern internationally recognised laboratories for research in immunology and infectious diseases which also became a “WHO Collaborating Centre for Viral Haemorrhagic Fevers”.

His research work has centered on epidemic meningococcal disease, HIV/AIDS, malaria, typhoid fever, immune-response mechanisms in health and disease as well as non-communicable diseases like rheumatological disorders. He was among the group that made the first definitive diagnosis of HIV infection in Nigeria.

Beyond the university and hospital environments, he served as Chairman – National Programme on Immunization & Aminu Kano Teaching Hospital; and was on the Governing Council of Obafemi Awolowo University, Ile-Ife and Board of the Nigerian Institute for Medical Research to mention a few.

Professor Mohammed’s numerous professional achievements has earned him many awards. He is an Officer of the Order of the Niger-(OON), Fellow of the Nigerian Academy of Science-(FAS), recipient of the Nigerian National Merit Award-(NNOM) and holds the title of the Dan Isan Gombe.A prolific writer,peer-reviews of his research activities have been featured in over 100 highly-reputable scientific publications.