HLF AWARD FOR EXCELLENCE in Leadership and Good Governance 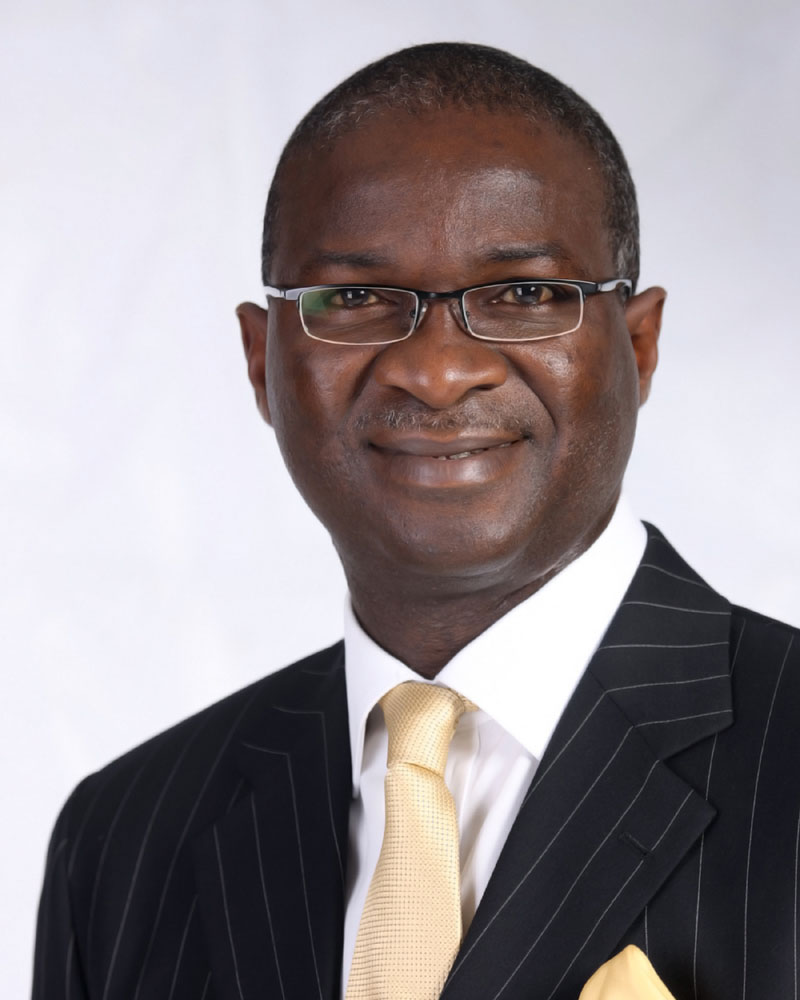 Born on June 28, 1963 in Lagos, Mr. Babatunde Raji Fashola (SAN) is a truly made in Nigeria product. He obtained his First School Leaving Certificate [FSLC] from the Sunny Fields Primary School, Adelabu Surulere, Lagos, after which he proceeded to Birch Freeman High School, Surulere, Lagos and later Igbobi College, Yaba from where he acquired the West African School Certificate [WASC]. He, thereafter, went to the University of Benin,  and graduated with a Bachelor of Laws [LLB Hons] degree in 1987. He was called to the Nigeria Bar in November 1988 after undertaking the statutory training for Barristers and Solicitors

Since his election to the office of Governor of Lagos State in 2007, Mr. Babatunde Raji Fashola, SAN has demonstrated a commitment to excellence in public service and uncommon commitment to his avowed pledge to lead the change that would transform Lagos into Africa’s model mega-city.

His dogged pursuit of renewal of the infrastructure of Lagos as the critical strategy for economic growth and poverty alleviation has won the State honours from as far away as Australia for undertaking the fastest infrastructure renewal ever in Africa.

In recognition of his unparalleled success in the management of resources and conduct of public affairs as well as developing governmental systems and infrastructure for the enhancement, well- being and enjoyment of the people of Lagos state,  Hallmarks of labour foundation presents the award of excellence for leadership and good governance to his Excellency Babatunde Raji Fashola